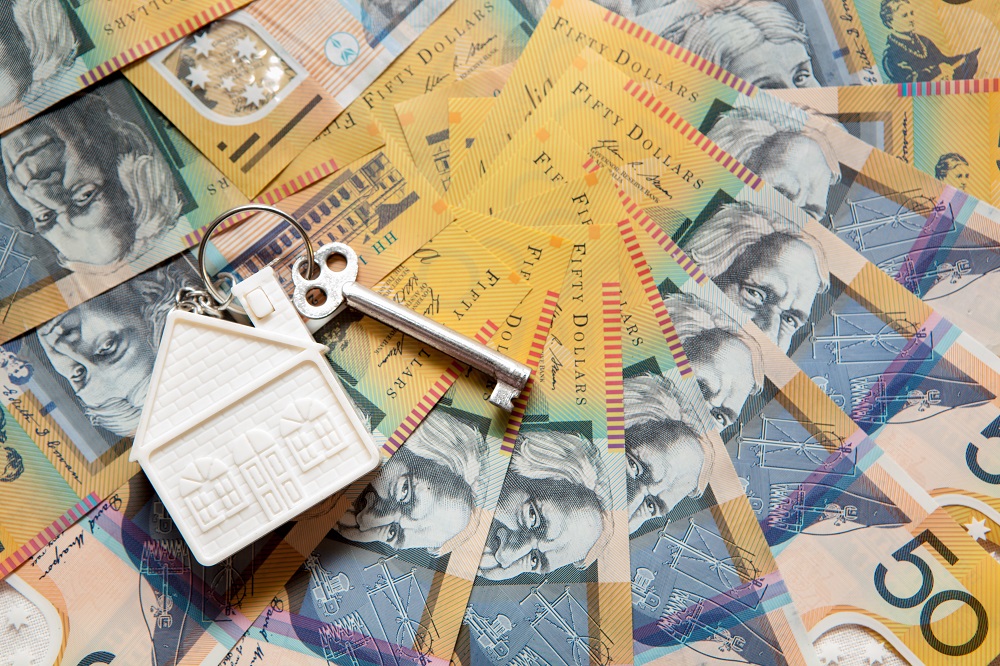 While sooner than expected and higher than anticipated, the Real Estate Institute of Queensland (REIQ) says the RBA’s decision to raise the interest rate was not surprising, and could be weathered by the resilient Queensland market.

REIQ CEO Antonia Mercorella said given the level of inflation, this may not be the last interest rate rise we see, but it was important to recognise that many market conditions and external factors remain favourable in Queensland.

“We know that consumer confidence is key, and this move by the RBA will certainly make people stop and think more carefully about how much they are prepared to borrow, because it’s a timely reminder that interest rates can and do go up,” she said.

“While on the face of it, it’s not an insignificant rise, in the grand scheme of things interest rates have been at historic lows for some time and are still very low.

“This is also where our relative affordability is an advantage, as our average home loan rate is much lower than in capital cities like Sydney and Melbourne, and so the impact will be felt less here.

“So, it might cause some people to adapt their expectations and start at a more modest level, for example, considering buying an apartment instead of a freestanding house to be able to get their foot comfortably on the property ladder.”

Ms Mercorella said the rise wouldn’t have a material impact for the majority of loan holders, but there’s no doubt that those who borrowed up to their maximum capacity would feel the pinch.

“Fortunately, we’ve also had what you could call a mortgage honeymoon during COVID, so those who have been prudent in saving will be able to fall on those reserves and absorb the increase. On average, we’re seeing people have a savings buffer of around four years’ up their sleeve,” she said.

“Last year the banking regulator APRA introduced some macroprudential changes in terms of the stress test that banks must apply when assessing loan applications, raising it from 2.5% to 3% – which in practice means banks could now assess new borrowers’ ability to repay a debt using an interest rate of about 5.75%. This ensures there’s a bit of fat there in case of interest rate hikes.”

Ms Mercorella acknowledged that for many, given that we haven’t seen an interest rate hike in over a decade, this rise would take some by surprise.

“There are some that will be experiencing an interest rate rise for the very first time, and that stands to reason that it might frighten that cohort, particularly when the public were given assurances that the rate wouldn’t go up until 2024,” she said.

“So whilst it’s disappointing to see this earlier than expected, nonetheless interest rates are still very low and most loan holders are prepared with strong financial reserves to service their mortgages.”